Peeling Grey was formed in June of 2008. The band made its live debut at Fonzfest with The Clash City Rockers (Clash tribute) on April 18th, 2009. A string of live shows all over the Los Angeles area kick started local interest in the band, particularly from the underground Indie Rock, Post Punk, and Goth scenes. “The World’s Not Sorry” was released in February of 2011. Greg Reely known for his work with Sarah McLachlan, Front Line Assembly, and Skinny Puppy is noted for the mastering of “TWNS”. A follow-up recording to “TWNS” titled “Broken Glass” was released shortly after the “James Quarterly” music video in 2012. Their second music video, “Rumors” was released in late December of 2013. It was warmly received and recognized for its pop approach, a change of pace for the group.

In 2014 the group would go on to play Convergence 20 in Chicago in April, and WGT’s Cure Party in Leipzig, Germany in June. Both shows were landmarks in the band’s career, playing in front of packed halls and increasing their following. 2015 brought their sophomore (full length) release, “Our Sky’s Falling”. In August of 2015, the band would play their first show in New York City for their east coast record release. On October 31st of 2015, their cover of the Cure’s “Forest” was digitally released to positive internet feedback.

Peeling Grey has their sights set on further developing their sound that is routed in Post Punk. Despite their routes and influences that span many facets of that era, the group looks towards the future of music…..Akin to the original spirit of the past. 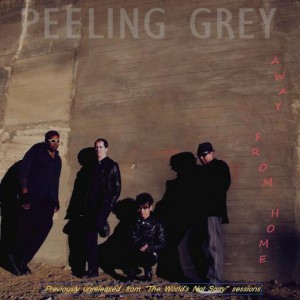 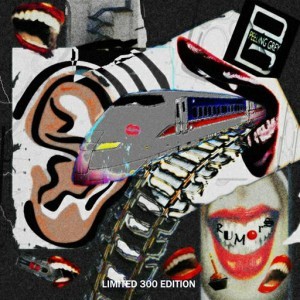 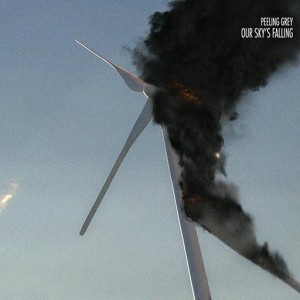 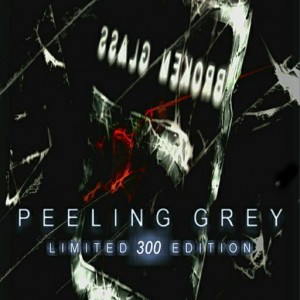 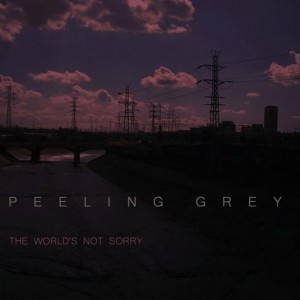 The World's Not Sorry