Donnie Logan is an LA based singer and songwriter. His songs have appeared in many television shows and movies, including "Grey's Anatomy", "Suits", "Extant", and "Reign", as well as the Disneynature documentary "Wings of Life". He writes both as a solo artist and with his band The Donnies The Amys. Donnie has been writing songs since the age of 14, when he rediscovered the piano that was collecting dust in his living room.

The "Shiver and Daydream" EP continues Logan's brand of soundtrack-ready pop - a collection of eclectic, emotionally-charged songs about love and longing. Supporting Donnie's vocals and piano are guitars, synths, and other sonic textures produced by Dave Mallen at Innovation Station Music. 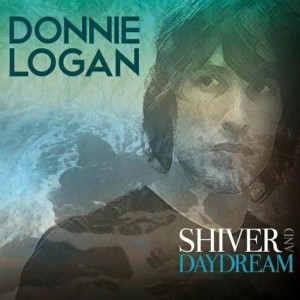