A Wizard, A True Theremin Star! Imagine if Marianne Faithful! and Nikola Tesla had a love child, with Jane Birkin as the nanny and Bjork as the wayward Girl Scout leader!' (Ann Magnuson of Paper Magazine)

Best known for her theremin style, composer/musician Dorit Chrysler also has a prolific recording and performing career as a vocalist, guitarist, keyboardist, producer, and engineer. Making her professional vocal debut at Austria's Opera House Graz at the age of seven, Dorit went on to form her first rock band at thirteen and began working towards her Master's Degree in Music Science at eighteen. 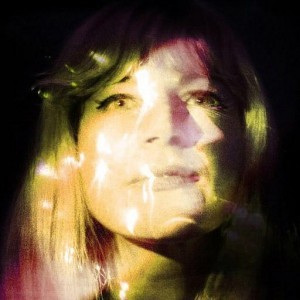