"Once called a mix between Beyonce and Janis Joplin, EMM, the powerful singer-songwriter, producer, performer and women’s advocate, continues to build her EMMpire.

A classically trained musical prodigy from a tiny Michigan town, EMM has chased her dream across cities all over the United States; from the Big Apple to Los Angeles. Through a crucible of heartache and harsh setbacks, EMM has created a sound that encompasses a fighting girl’s empowerment while exploding with creativity.

Her debut, “Burning in the Dark,” was the first ever mixtape to be entirely written, produced, performed, and mixed by a female artist on her own. “Burning In The Dark” amassed over 250,000 streams within the first 60 days, as audiences resonated with EMM’s representation passion and positivity in the midst of extraordinary adversity.

Now based in Los Angeles, EMM has performed at some of the city’s smallest clubs and largest arenas, including the Staples Center and Dodger Stadium. In the last few months, she’s crafted over 50 songs with her team of co-writers and co-producers, and received a number of major film and television placements." 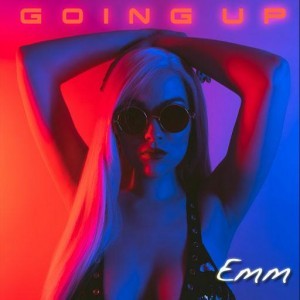