John Talley-Jones has been a constant creative presence in the Los Angeles underground music scene since the late 1970s.

While attending UCLA as an undergraduate, Talley-Jones (bass) formed the Urinals with Kjehl Johansen (guitar) and Kevin Barrett (drums) in 1978. No member of the Urinals played an instrument before. The Urinals, while inspired by punk rock, were also informed by contemporary avant-garde music. Punk liberated music for fans, but it was avant-garde composers such as John Cage who, decades earlier, took it a step further by democratizing all sounds as music.

This methodology was as important to the Urinals as punk rock. While most punk bands strove for technical proficiency, the Urinals opted for something completely different. They effectively threw music theory out the window and played on intuition. It’s a surprisingly simple mission statement—play what sounds good to you, irrespective of musical conventions—that few in rock had thought of before, let alone implemented.

As the Urinals became more proficient, the band felt a name change was necessary. The Urinals became 100 Flowers, a more refined and musically adventurous project than the Urinals. Unfortunately, the group didn’t last long: they effectively broke up a month before their stunning 1983 Self-titled debut came out.

After 100 Flowers, Talley-Jones formed Radwaste, a group featuring four drummers. In the late ‘80s, he became the vocalist for Trotsky Icepick, a band founded a few years earlier by former Urinals guitarist Kjehl Johansen and Vitus Matare of the Last. 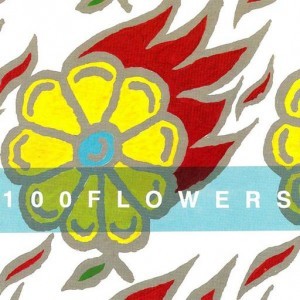 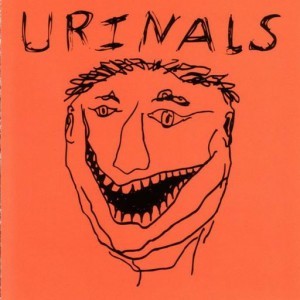