The performance of the single attracted the attention of Elektra Records, which re-released the single and a full album, with the future Kingdom Come member Johnny B Frank on keyboards, in 1982. The Convertible Music LP has music reminiscent of the 1960s girl group tradition. Cotton made an appearance in the 1983 film Valley Girl, singing "Johnny, Are You Queer?", "He Could Be the One" and "School Is In" during the film's prom scene. In 1984, Elektra issued Cotton's follow-up album, From the Hip, which returned a minor hit with the cover of Looking Glass' "Jimmy Loves Maryann" (with guitar by Lindsey Buckingham). In 1986, Cotton appeared in a minor role as the character Silver Ring in the John McTiernan horror film Nomads opposite Adam Ant and Pierce Brosnan. "Johnny Are You Queer?" was later used in Jackass: Number Two during the "Anaconda Ballpit" stunt. 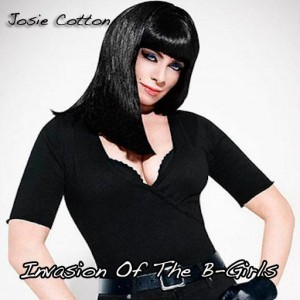 Invasion Of The B Girls 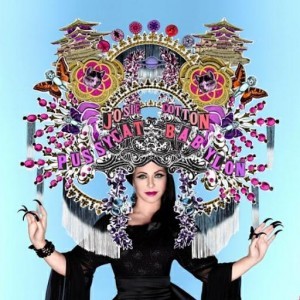 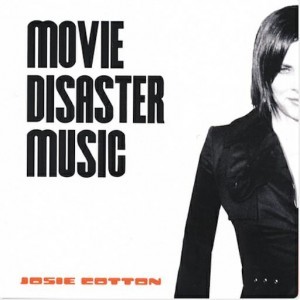 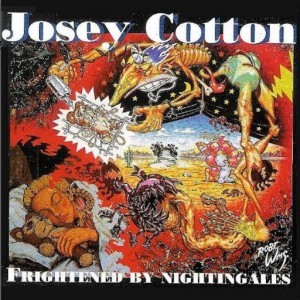 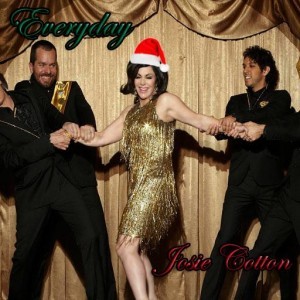 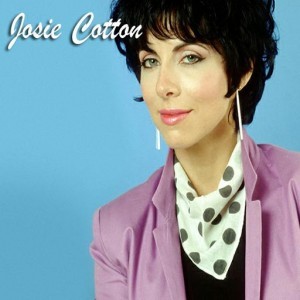 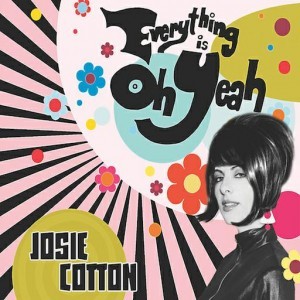 Everything Is Oh Yeah