originally from pleasant valley, pa, louis middleton grew up in a musical household, learning to play piano and sing at an early age. his musical inspiration stemmed from his parents’ love for artists such as elton john, jackson browne, bread, and hall and oates. he began songwriting and performing in his early teens, leading him to berklee college of music to study performance and voice. following his berklee years, he entered the music industry full throttle, performing in cities such as dubai, los angeles, new york city, philadelphia, and paris.

louis currently resides in brooklyn, ny, after several years in los angeles, ca, working as a piano man, regular jam session house keyboardist, touring side man for multiple artists and bands, as well as a go-to in hollywood for many high-profile, private events. now under new management with dvt entertainment and based on the east coast, young and hungry to share his talents, louis is recording his first ep and is currently booking dates for the remainder of 2020. references are available upon request.his first single, “set to sail”, is available as of may 20, 2020, on all major streaming platforms. 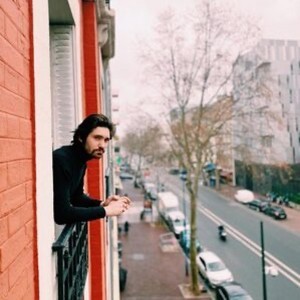