LoveyDove is a love story made of music, a sonic and seductive collaboration that only happens when two kindred spirits connect.  It's melodic soulpop with elegant grooves and psychedelic rock with a sophisticated clarity.

Azalia Snail is a true indie troubadour, crisscrossing the globe from her NYC homebase.  With over 20 singles and albums in her catalog, she's shared bills with such alt-rock stalwarts as Sebadoh, Trumans Water, Low, and Stereolab, just to name a few.

Dan West spent the end of the 20th century honing his musical palette in Los Angeles from the age of 16, playing guitar, bass, piano, and singing in a scene that became known as the "Paisley Underground."  His music did not go unnoticed - his many vinyl and cd releases were regularly featured on Rodney Bingenheimer's legendary "Rodney on the ROQ" radio show, and he performed on stage and on record with artists like Sky Saxon, Brian MacLean, and Rosemary Clooney.
Their music is informed by their solo careers while still bringing a fresh, sunny, and dynamic edge.  It's sweet, uplifting, instantly appealing...In a world of discord and uncertainty, LoveyDove has arrived to shine their brilliant musical light. 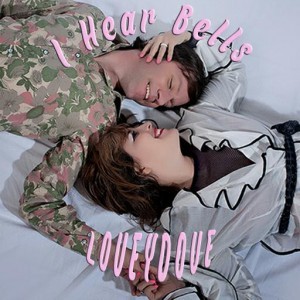 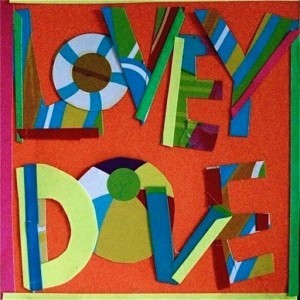