Pablo Crespo aka KONTROL REMOTO is musician, composer, multi-instrumentalist, singer, sound designer, programmer, sound engineering, record collector since the age of eleven. He hails all the way from Spain by way of Berlin. He has an incredible work ethic with many soundtracks in his repertoir. Pablo won Best Soundtrack for ̈Soldaditos de Latón" and his previous clients include Hyundai, MTV, among others. He heads two avant-garde bands, L.A.Drones! and Lineas Albies which have been featured in Impose Magazine. 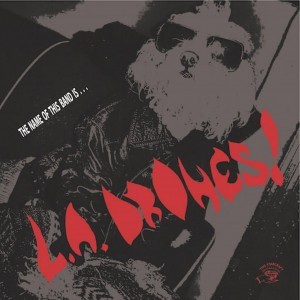 The Name of this Band is L.A. Drones 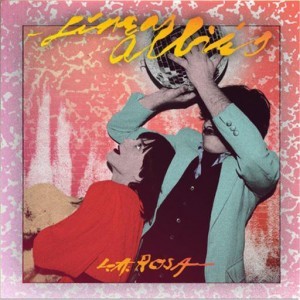