Paul Roessler has been a prominent member of the L.A. punk scene beginning in the late 1970's. He has played keyboards in The Screamers, Twisted Roots, 45 Grave, Nervous Gender, SAUPG, Geza X and the Mommymen, Mike Watt and the Secondmen, Nina Hagen and The Deadbeats, and more.

From 1998 to 2011, Paul worked as the in-house producer at Satellite Park Studio with Geza X. In 2006, Paul put out an autobiographical poetry book entitled "Eight Years" (Brass Tacks Press, 2006). He continues to write his own music and is currently recording a new album. In 2010, Roessler produced and played keyboards on Nina Hagen's gospel album "Personal Jesus" (Universal). He has been a member of the Fancy Space People with Don Bolles and Nora Keyes since 2009. In October 2011, they joined the Smashing Pumpkins on their Other Side of the Kaleidoscope tour.  In November 2011, he opened Kitten Robot Studios in Los Angeles where he currently produces independent musicians and his own original music.

Paul recently released two new albums, a rock opera written in 1975 and recorded in 2012, entitled, "The Arc," and "6/12," an album of his newest original tracks.  His albums are available for purchase through his online store. 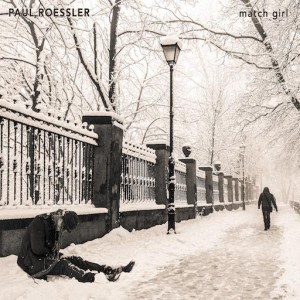 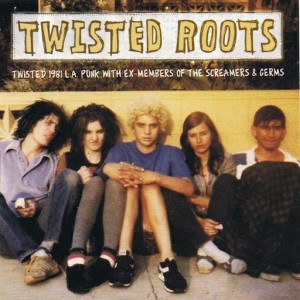 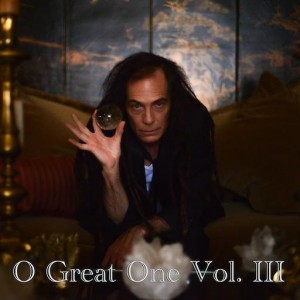 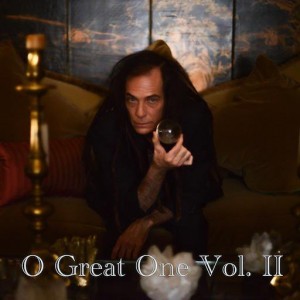 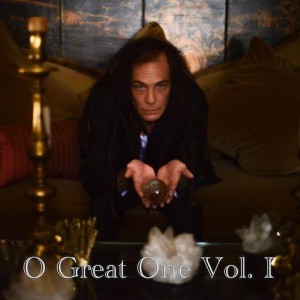 O Great One Vol. I 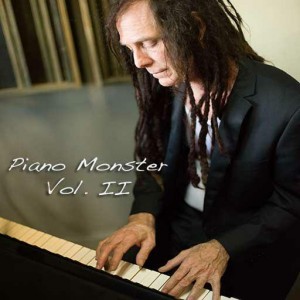 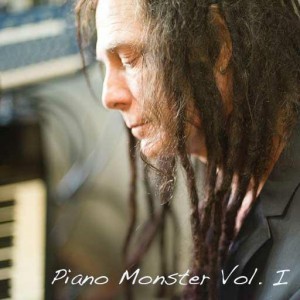 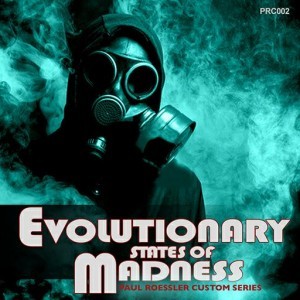 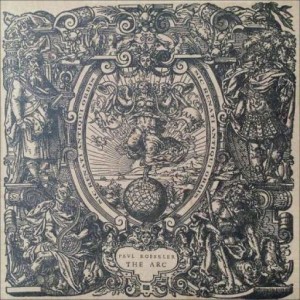 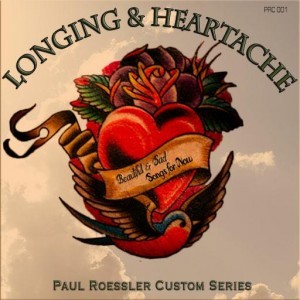 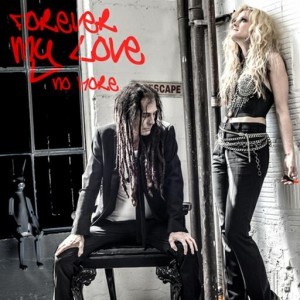 Forever My Love No More