Quentin Moore is the sexy prototype for neo-soul music with roots in Austin, TX and wings in international skies. He is a composer and multi-instrumentalist with the talent, versatility, and sex appeal of legends in the music industry, such as D'angelo, Curtis Mayfield, Prince, Al Green, Earth, Wind and Fire, and Marvin Gaye.

After selling out shows in a 2017 Europe/Russia tour, breaking the top 10 spot on the UK Soul Chart with his album Black Privilege, his smash single, 'Natural Sista', charting #1 on the UK Soul Chart for six weeks, and raising over $30,000 from loyal fans to help fund his music projects and concerts, Quentin remains that loveable character who is always the life of the party. He brings that energy to stage that is unmatched and truly memorable.

Quentin was blessed to share the stage with music icons such as Chaka Khan, Los Lonely Boys, Buddy Guy, Lalah Hathaway, Robert Glasper, Kindred and the Family Soul, and Tweet, to name a few. He said, Know my words and you will know me." His words ring true when he writes those grooves that make you move. He knows that thing that keeps you coming back for Moore. 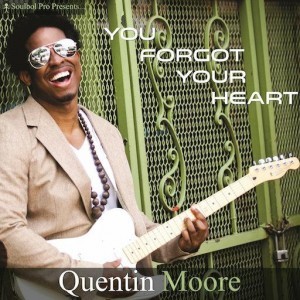 You Forgot Your Heart 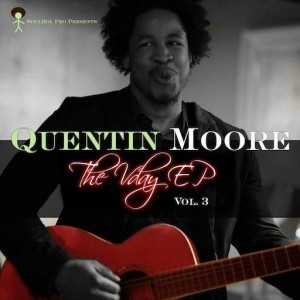 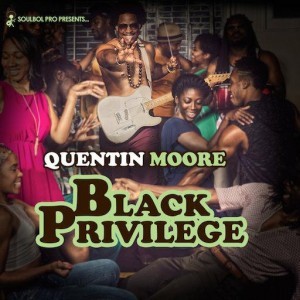