Founded by Sam Marine in early 2019, the band is an extension of what Sam has continued to expand upon throughout his musical career—a marriage of electric harmony and relevant lyrics that lives, evolves, grows, and walks with us down every road. After cutting his teeth in the legendary Gainesville music scene, Sam ventured to New York and now Los Angeles, recording records along the way. Sam's recent release, Big Dark City (2017) gained critical acclaim—but it’s Sam's new project, The Walks of Life, which has him hitting his stride as a songwriter and visionary 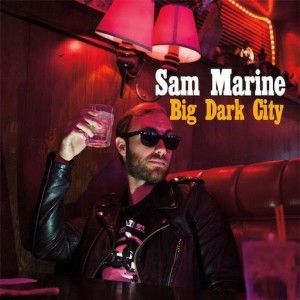