Harry Cloud aka Big Santa aka King Idiot was born in a Red Barn in Hall County Georgia. He was raised by wolves and when he began to learn the English Language he arranged letters in ways that resembled words that people thought had meaning. He began banging on Trees with a pot and discovered a rhythm and started composing songs. Later he started using more sophisticated instruments like the guitar and using fancy means of recordings like digital. Harry Cloud is now ranked up there with all the famous guitar players like Slash, Duane Allman, Jerry Garcia and Dorothy Wiggin. His voice has been compared to such greats as Aretha Franklin, Louis Armstrong, and Adele. Harry Cloud is also CEO of corporate conglomerate whitewOrm that has been steadily releasing such amazing acts as Harry Cloud, Fannyland, Cops and Orphan Goggles for over twenty years. His ultimate goal is World Domination. 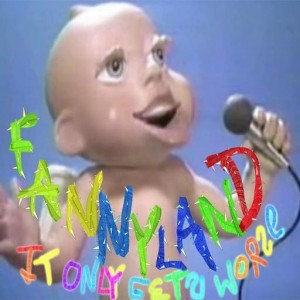 It Only Gets Worse 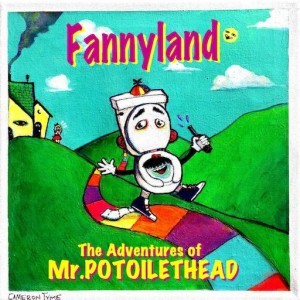 The Adventures Of Mr. Potoilethead